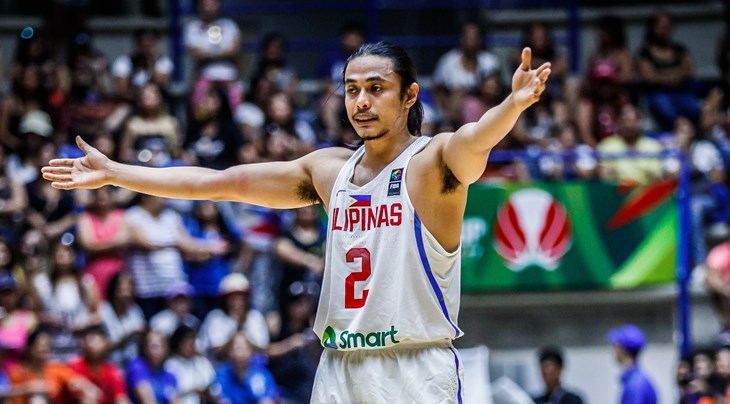 After a bumpy start to his professional basketball career, Romeo has blossomed in the 3x3 game, making back-to-back appearances at the FIBA 3x3 World Tour in 2014 and 2015.

The ankle-breaker specialist led his 3x3 team Manila West to the title at the Manila Masters in 2014 and finished 5th at the FIBA 3x3 World Tour Final in Tokyo, Japan.

One year later, he was named MVP of the Manila Masters and was elected by the fans most spectacular player of the season.

The Cavite native is currently nursing a knee injury but would he be ready in time and accept the invitation, he would represent his country for the first time in the 3x3 game.

Romeo confirmed he would be ready to play in the third window of the FIBA Basketball World Cup 2019 Asian Qualifiers and help Gilas Pilipinas as they take on Chinese Taipei on June 29 and Australia on July 2.