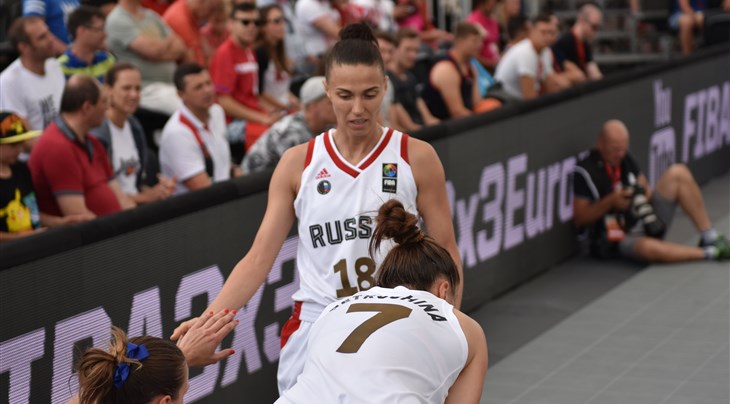 Just a couple of weeks after winning silver at the World Cup 2018, Russia did not make it past the pool stage in Constanta.

Russia had an abysmal start in Pool B, losing back-to-back games against Romania and Belgium... without even reaching 10 points! (9-12 and 9-13 respectively). Russia did finish on a high note with a 14-8 win against Austria but finished last in the pool and were eliminated.

This will mark the first time Russia's women don't qualify for the Europe Cup. The team had won a medal in every single edition (gold in 2014 and 2017 and bronze in 2016).