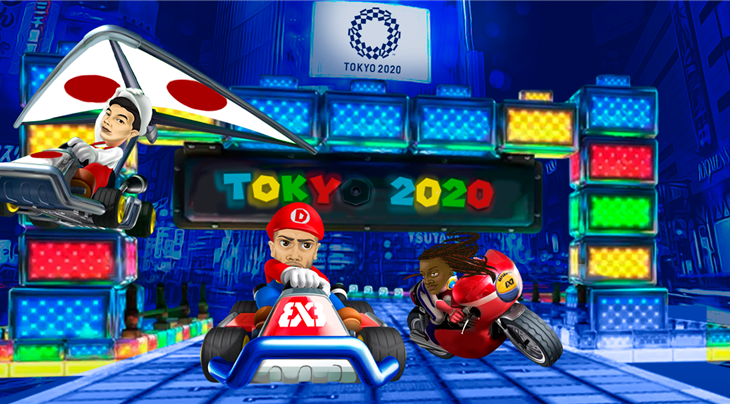 The race to the Tokyo 2020 Olympics – where 3x3 will make its official debut - officially begins 630 days before the event.

There are 3 ways to qualify for the Tokyo 2020 Olympics:

The 8 teams (4 women, 4 men) who will directly qualify to the Olympics are the top teams in the FIBA 3x3 Federation Ranking on November 1, 2019.

The FIBA 3x3 Federation Ranking is calculated by adding up the FIBA 3x3 Individual World Ranking points of the Top 100 nationals.

This Individual World Ranking is calculated based on the 9 best results in FIBA-endorsed events played in the last 12 months. In other words, today is the first day the ranking points will count towards the Federation Ranking on the cut-off date of November 1, 2019.

The 4 highest placed countries per gender in the FIBA 3x3 Federation Ranking earn a direct spot to the Olympics. However, a maximum of 2 teams per gender can come from the same continent.

If the cut-off date was today (and not November 1, 2019), Serbia, China, Japan and Russia would qualify with the men, while China, Ukraine, France and Mongolia would make it with the women. China would be the only country to qualify both men and women directly to the 3x3 Olympic tournament if the cut-off date was today.