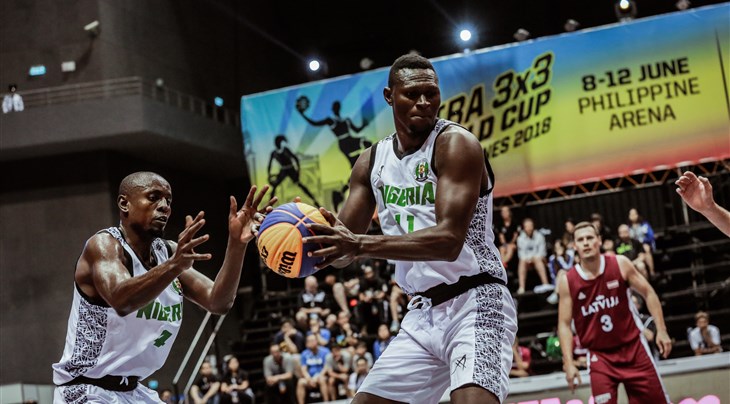 Nigeria started the defence of her title with a slim 17-16 win over a hard fighting Cape Verde side that paraded Fidel Mendonca who fought hard to keep his side in the game but the Nigerian side led by Abdul Yahaya proved the smarter of the two teams as Nigeria avenged an opening day defeat they suffered in Cotonou during the Qualifiers.

The champions, playing in Pool C, were more brutal in their second game of the day trashing Uganda 22-05 points in what was described as a one-sided game. Azuoma Dike of Nigeria despite the victory said his side is in Lome for war and not fun.

“This's war because as champions every other team want to pull you down and we’re not ready to lay back and get beaten.”

The second Quarter-Final place of the day was booked by Mali who defeated Benin 15-06 points in their opening game and edged Egypt and a keenly contested game 14-13 in Pool A to advance.