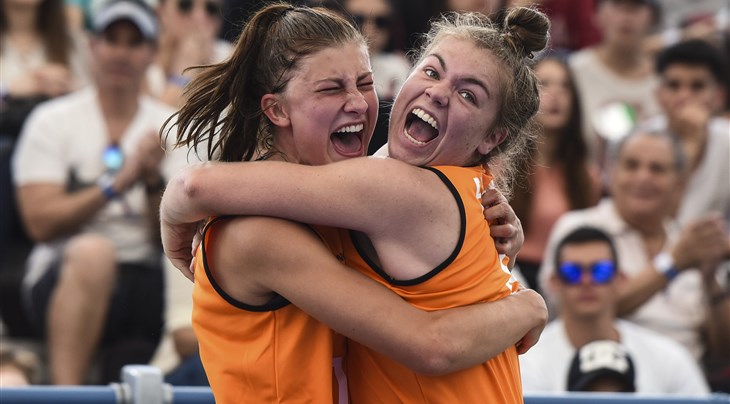 With Australia already qualified, Netherlands and Spain played the last game in women's Pool D for the last spot in the Youth Olympic Games quarter-finals. The game, that went to overtime, was decided by a clutch two-pointer from Kiki Fleuren. Spain, Czech Republic and Estonia saw their Youth Olympics experience cut short after being knocked out in the pool phase.

In the men's category, Italy and Belgium both came to their last game of pool phase with a 3-0 record and met to decide who would top Pool D. The game went down to the wire and Belgium got their 4th win, in overtime against an Italian team with only 3 players. Latvia, Kyrgyzstan and Kazakhstan concluded their Youth Olympics journey after being eliminated in the pool stage.