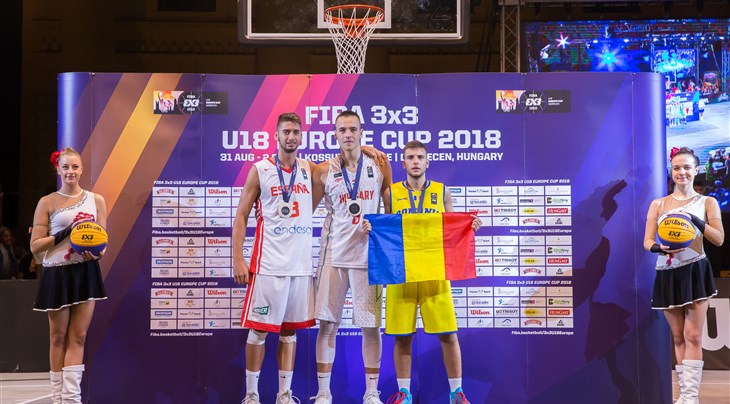 Mokanszki was a force for Hungary and led the new U18 European champs in scoring with 40 points overall.

The 17-year-old was joined on the Team of the Tournament by Spain's Pere Sureda, who won 2 medals in Hungary (silver at the shoot-out contest and bronze in the men's event) and Romania's Victor Bogdan, who carried Romania to the semi-finals and topped all scorers with 45 points in 5 games.