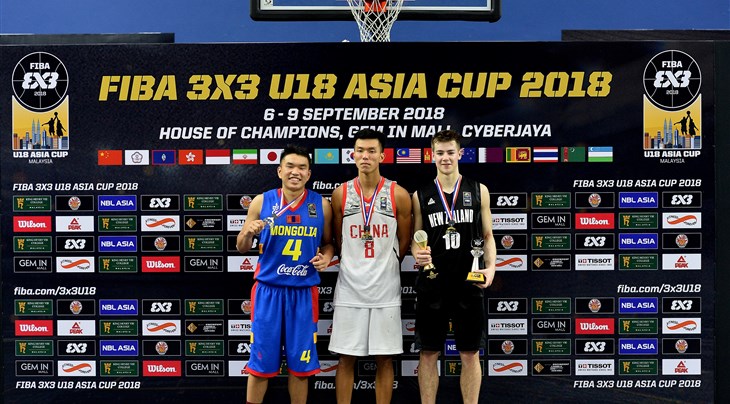 De Geest was unstoppable at the Gem-In shopping mall and scored 52 points in 5 games. He was not only the MVP but also the top scorer of the tournament.

The future Youth Olympian was joined on the Team of the Tournament by China's Kangneng Liu, and Mongolia's Gan-Erdene Gantsolmon, who both led their teams to medals on the final day.