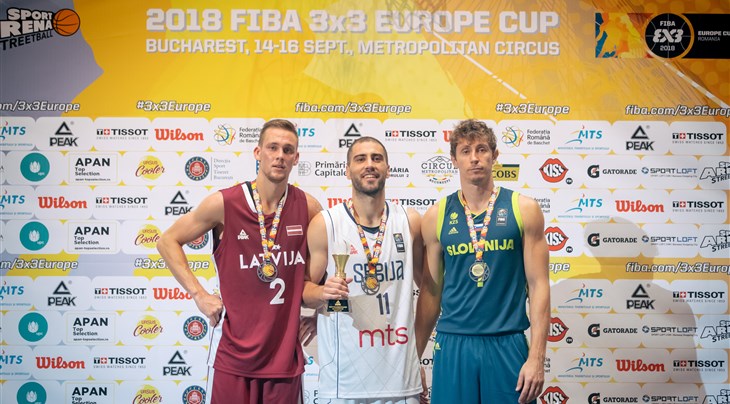 The man also known as 'Mr.Bullutproof' added another MVP award to his trophy cabinet after scoring a crazy 13 points in the iconic Bucharest Metropolitan Circus.

He was joined on the team of the tournament by event top scorer 24-year-old Karlis Lasmanis, who led Latvia to the silver medal and 'The Sphinx' Simon Finzgar, who struck bronze for Slovenia.