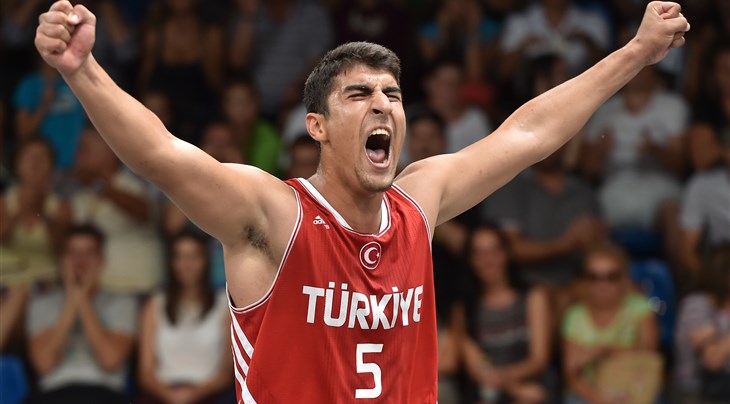 Thirteen U23 men's teams and nine U23 women's teams will play in the iconic Camp de Mart Auditorium, with some familiar faces for the 3x3 fans in both genders.

In the men's category, Greece, Slovenia and Spain were seeded in Pool A. Slovenia bring back 3 out of the 4 players that went 20-0 at the U23 Nations League last year and now compete in the 3x3 professional circuit as 'Ljubljana East'. 3x3 U18 Europe Cup 2015 bronze medalist Nil Bria headlines the Spanish team in Tarragona.

Croatia, Italy and Tunisia are seeded in Pool B while Andorra, MKD and 3x3 powerhouse Serbia will meet in Pool C. Keep an eye on Serbia as they are represented by 2 players who finished 3rd last year at the Sibiu 3x3 Challenger.

If Spain are favourites in Pool A, old rivals France are the team to watch in Pool B. 'Les Bleues' will be led by Caroline Heriaud - who led France to the Europe Cup semi-finals last season. Italy will be a tough competitor with former 3x3 U18 player Elisa Policari as their main star. Serbia and Turkey complete the pool.

In the men's category, teams are divided in 4 groups, with the best 2 teams of each one advancing to the quarter-finals.

In the women's category, they are split into 2 pools of 4 and 5 each, with the best 2 teams advancing to the semi-finals.

The pool stage will be played on June 27 and 28 and the knock-out games on Friday 29.