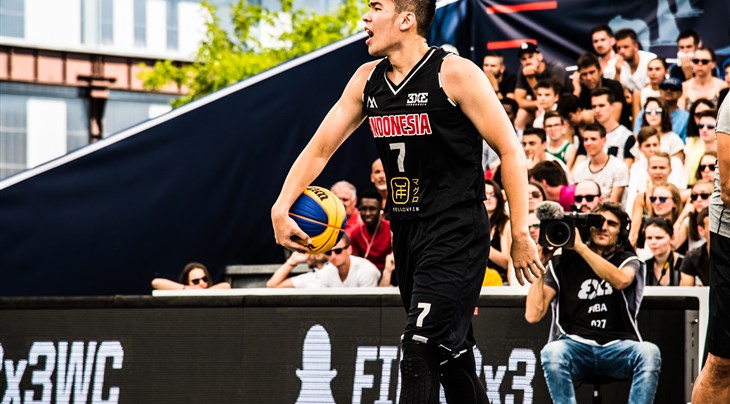 Indonesia's men will compete in their 4th FIBA World Cup. In 2016, they flirted with a quarter-finals qualification after beating both Andorra and Egypt and finished 12th. They beat the odds again in 2017 by defeating New Zealand and finished 16th overall. They will play the men's tournament opener against Poland and will be joined in Pool B by Estonia, Japan and 2017 bronze medalists Slovenia.

Indonesia's women will make their 3rd World Cup appearance. They finished 17th both in 2014 and 2016. The team will meet Czech Republic, Italy, Malaysia and Turkmenistan in Pool A.