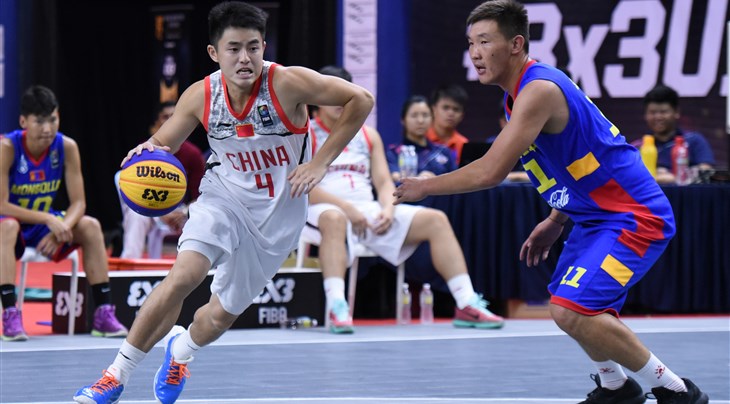 We started with 2 conferences of 6 teams (Europe and Africa & Asia) in 6 different stops. Now it's time for the top teams from each conference to meet and determine who will succeed to Hungary's women and Slovenia's men.

In the men's category, France and China are the favorites to win the second edition. China are first in the men's standings with 540 points. After a slow start (3rd and 2nd in the first 2 stops), they went on to win the next 4 stops. They hold a minuscule 10-point lead over France, who have reached the final in all 6 stops of the Europe Conference (3 wins).

Mongolia are still in the race with 490 points but they would need to reach the final in the last 2 stops and have China and France knocked out in the pools to lift the trophy.

You thought the men's category would be a thriller? Wait till you see the women's competition. France and China are tied with 540 points in pole position and France are only ahead because their winning percentage is 90,5% compared to China's 90%.

China won the first 2 and the last 2 stops of the Africa and Asia Conference. France won their first 17 games in the Europe Conference... before dropping 2 of their last 4 games in Debrecen, Hungary.

This said, 'Les Bleues' got a prestigious addition in the name of U18 World Cup 2015 MVP Lisa Berkani, who was drafted in the WNBA last year.

Only 30 points separate the next tier of teams Mongolia, Hungary and the Netherlands (420, 415 and 390 points). Romania will join the party for the 2 stops of the FIBA 3x3 U23 Nations League Inter-Conference Final.