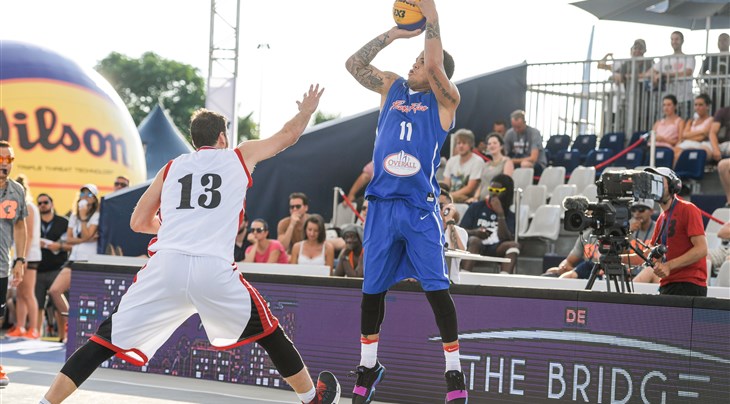 Just one day after announcing the teams that have automatically qualified for the FIBA 3x3 World Cup in Amsterdam, Netherlands based on ranking (and hosts and defending champions), FIBA confirmed the list of participants for the first-ever FIBA 3x3 World Cup Qualifier.