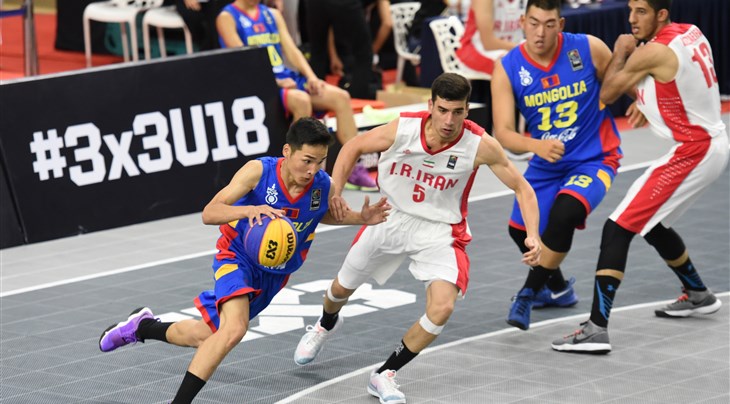 In the women's QD, Hong Kong, Uzbekistan, and Thailand competed for a spot in the main draw. Hong Kong had a closely contested first game against Uzbekistan with a 17-15 victory. Then they won their second game against Thailand 21-6 more than 2 minutes before the limit. They will head to Pool D on Saturday with 2017 champions Indonesia and Mongolia.

The men's QD started on Thursday, Mongolia were peerless against the rest of their pool which included Iran, Guam, Uzbekistan, and Hong Kong. They will play in Pool B against Jordan and Indonesia.

While in the other QD, 2016 champions and 2017 bronze medalists Qatar were determined to make it to Main Draw. They won 2 out of their 3 games before the limit against South Korea and Thailand. Their closest game was against Chinese Taipei where they won by 4 points. They will join Pool D with Kazakhstan and Kyrgyzstan.