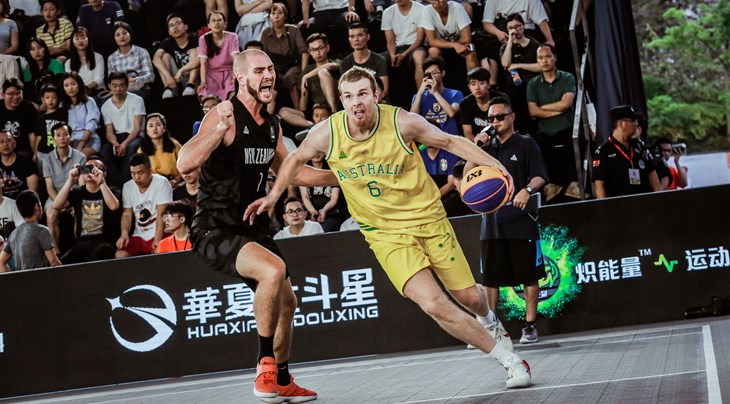 The tournament MVP had a game-high 10 points in a thrilling final against Mongolia, which included a clutch two-pointer for the win in overtime.

Fellow Australian Rebecca Cole finished second in the scoring charts with 39 points in 5 games in the women's category. The 26-year-old led her team to bronze and won Team of the Tournament honors.

Third was ZhiTing Zhang (China) - also in the women's category - who gave China a silver medal and scored 30 points in the tournament, including some of the most crafty post moves.