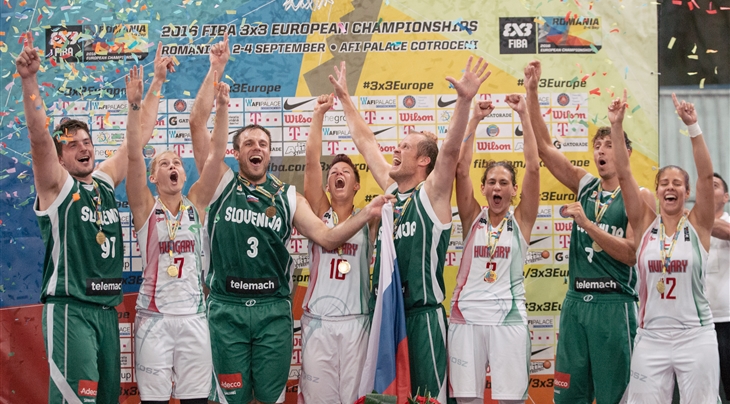 The teams were allocated to the various qualifiers based on the world’s FIBA 3x3 Federation Ranking.

Slovenia are up to a challenge with World Cup 2017 runner-ups Netherlands and Europe Cup 2017 bronze medalists Ukraine.

Hungary will be put to the test too with a potential encounter with Europe Cup 2017 runner-ups Spain.

It's the third consecutive time that Andorra hosts a Europe Cup Qualifier.

For info about the other qualifiers:
France Qualifier
Romania Qualifier