Fleuren to guide Netherlands at YOG after a 1-year injury 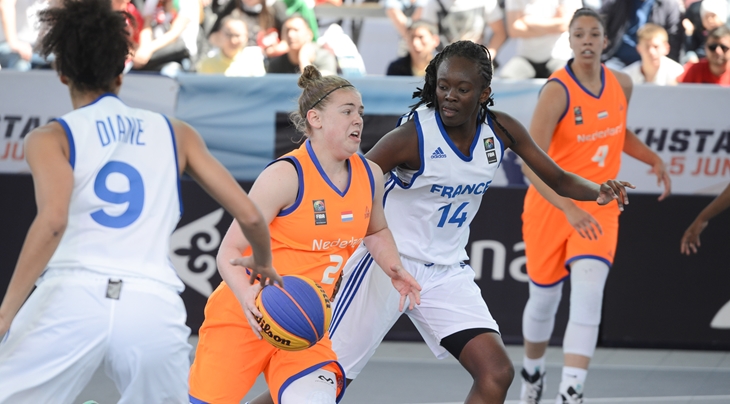 BUENOS AIRES (Youth Olympic Games 2018) - Kiki Fleuren is back after 1 year injured to lead The Netherlands to the medals at the Youth Olympics Games 2018 in Argentina.

Fleuren, who made her 3x3 debut at the FIBA 3x3 U18 World Cup 2016, defeated the U.S in her first game in the tournament. Now, she is back after recovering from a 1-year injury.