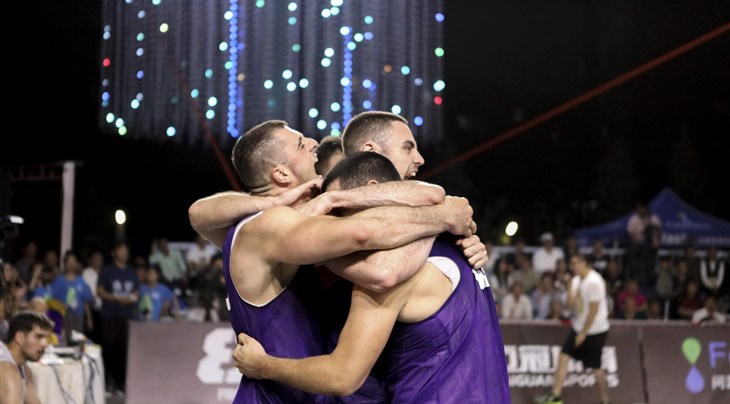 MIES (3x3 Challengers) - FIBA announced on Wednesday the number of 3x3 Challengers would increase from 14 last year to a minimum of 21 in 2018.

Sixteen invitational teams take part in each Challenger and the two finalists stamp their ticket to a designated FIBA 3x3 World Tour Masters (unless they are already qualified to the same Masters).

Prize money will reach 20k USD in each one of these challengers this season, a key contribution in the professionalization of the game (close to 1.5 million USD on the entire pro circuit, including the FIBA 3x3 World Tour).

A finalist list of World Tour qualifiers (which may include more challengers) will be announced at a later stage.

While the majority of the World Tour spots are allocated to teams who won a qualifier, 2 tickets per Masters are allocated based on the FIBA 3x3 Team Ranking. Additionally, each World Tour Masters organizer is awarded a local wildcard.