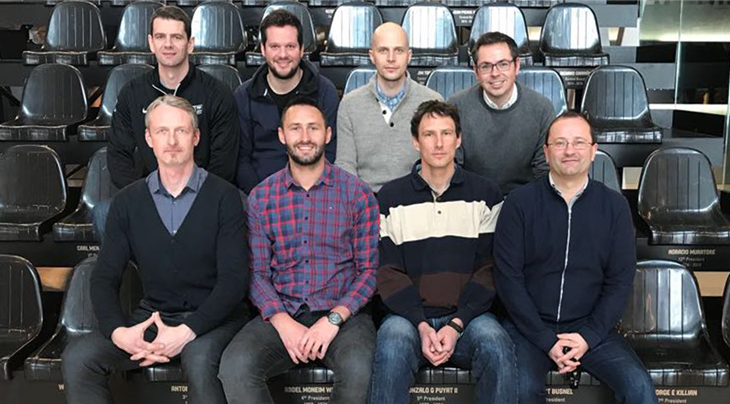 MIES (FIBA 3x3) – FIBA is updating the officiating guidelines for FIBA 3x3 referees - including the use of the Instant Replay System – which include feedback from FIBA 3x3 professional players.

“We want to be one of the most exciting sports to watch at the Tokyo 2020 Olympics but for this we need clear officiating guidelines and unquestionable calls, that can be understood by referees, players and fans alike. This simple goal is actually very ambitious for a game whose unique set of rules was globally defined with the 3x3 community just 8 years ago. We value the feedback from our referees and players and we have no doubt these regular workshops guarantee more consistency during the entire FIBA 3x3 season.”

The group’s task is to ensure that one standard for 3x3 refereeing is globally adopted and that such standard takes into account the specificity of the speed and flow of 3x3, compared to basketball.

They further agreed to review the Rules Interpretations documents in order to make them more accessible to officials and players alike. For example, case study videos will be produced to clarify best practices for the referees and lead to more consistency in FIBA 3x3 officiating over the length of the season.

One of the major goals for 2018 will be to increase protection of the shooters and skilful players as well as to crack down on the pushing and grabbing, in pick and roll and movement without the ball situations.

All participants underlined the benefits of the Instant Replay System (IRS), which was tested in 2016 and implemented in 2017. The extent of the use of the IRS has been added in the official rules of the game.

Last but not least, the participants paid homage to the late Gianluca Mattioli, who was a pioneer in the professionalization of FIBA 3x3 officiating since 2014.