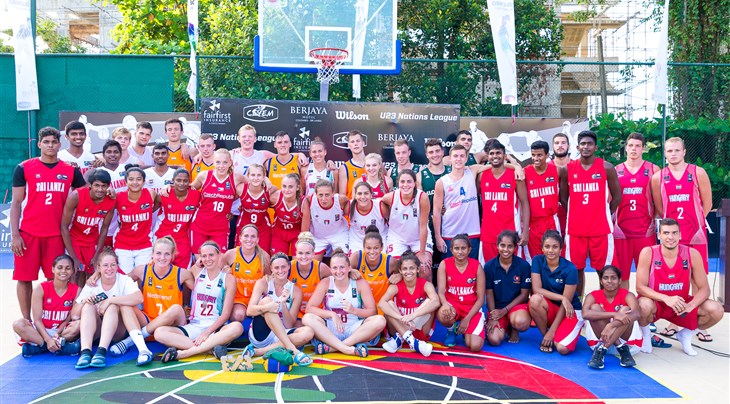 National federations participating in the program must enrol 1 team per gender to each stop of the FIBA 3x3 U23 Nations League.

Teams participating in the FIBA 3x3 U23 Nations League are divided into 2 conferences:

Each conference will have 6 one-day events, starting with the first stop of the Africa and Asia conference in Ulaanbaatar, Mongolia on June 1, 2018.

The event will be livestreamed on FIBA 3x3's official YouTube channel.