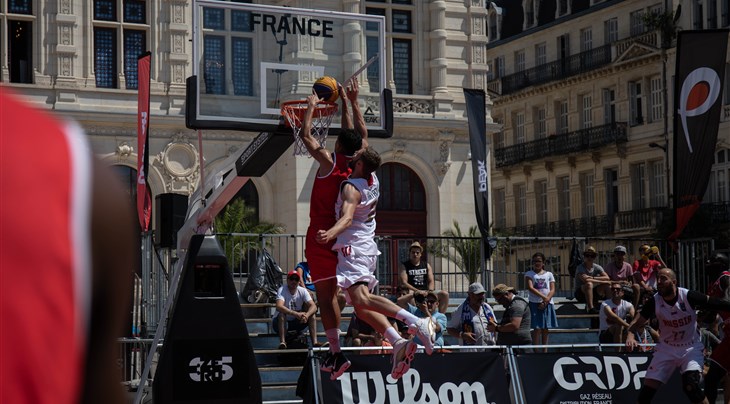 After a crazy double at the U18 World Cup and Europe Cup last season, Nouhi made his debut this past weekend in the 3x3 senior category with the Belgian national team at the FIBA 3x3 Europe Cup France Qualifier in Poitiers.

Last year's U18 World Cup MVP was limited to 7 points in 3 games, but he delivered the biggest highlight of the weekend against Russia.

@AyoubNouhi3's dunking on the big boys! 💥💪