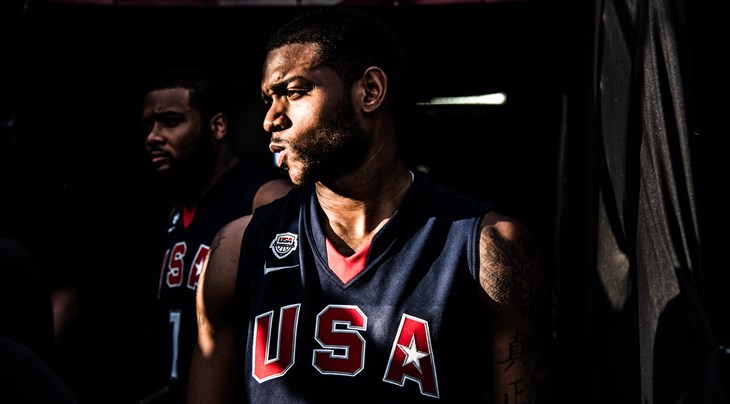 "If 3x3 can be an Olympic sport, why can't a 3x3 tournament be the All-Star Game," Shelburne asks.

"I like the 3x3," fellow writer Kevin Arnovitz says.

"There seems to be real momentum in the basketball world for this as a legitimate recreational pursuit."

"Players get to choose. You guys pair up, pick your team, pick your squad, 3x3."

"So eight teams of three. And people love brackets. You're going to see the 24 best players in the world in the most organic setting, which is 3x3."

The writers even have a schedule in mind already:

MacMullan says: "The first round on Friday..."

Every single detail; Shelburne has it sorted. She even have a name for the event:

"And we call it the All-Star Cup".

This idea garnered positive reviews on social media, with several fans and media supporting the addition of a FIBA 3x3 event at the NBA All-Star Game.

Love the idea! Works best with 8 teams, but how do you go up to 4 players? 3 could be all-stars while the 4th could be drafted from the rest of the league. This amps up competition by introducing players snubbed! Also love the half court idea. Add bleachers to make intimate.