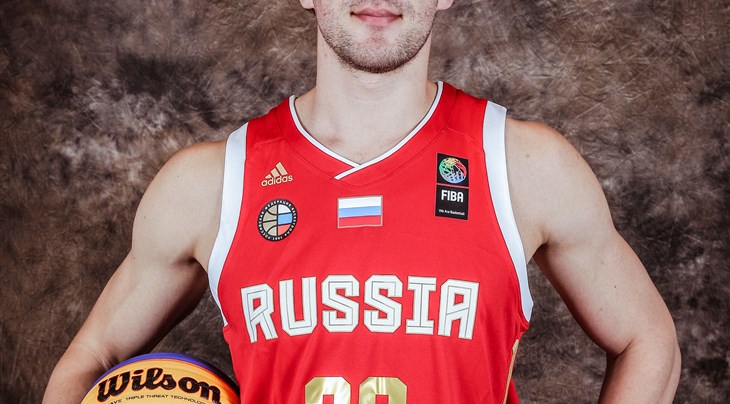 Dybovskii drained 6 two-pointers in the contest, which was actually tied with three other players: Dejan Majstorovic of Serbia, Eirc Gosal of Indonesia and Steve Sir of Canada, but the Russian advanced by virtue of hitting all six twos in the fastest time.

He joins Hrvoje, Marin who hit 7 times on Day 1, in the Final of the FIBA 3x3 World Cup 2018 Shoot-Out Contest, which will be played on Day 5. They will be joined by the best two women, and the first leg of the Shoot-Out Contest for women will begin on Day 3.