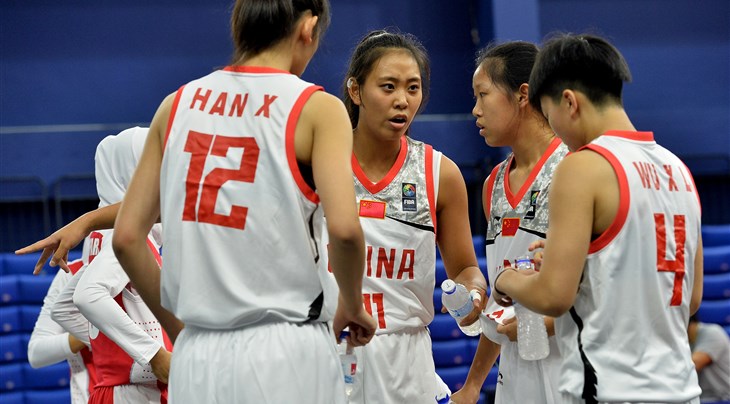 China, who came in 3rd at the 2017 edition, were a powerhouse on Day 1. In their first game of the day, Xianglin Wu scored a whopping 10 points in their 22-10 win over Iran. While in their second game, Ziting Tang scored 11 points making the 2 girls 2nd and 4th on the scoring chart respectively. China won Pool A and will face Japan in quarter-finals on Sunday.

From the women's side, Iran upset Kazakhstan to grab the 2nd spot in Pool A. Pool C had a dramatic ending as New Zealand women battled to beat Japan in 21-18 win. By winning, New Zealand won the pool and knocked out Chinese Taipei who had beaten them earlier in the day.

Aside from the being the top scorer on the day, De Geest (New Zealand) led his team to an impressing opening game against Sri Lanka where the Kiwis took a commanding 11-0 lead that finished with 3 minutes left and a score of 22-3. In their second game, De Geest collected 8 more points in 20-13 win over Turkmenistan. He had 17 points on the day and two impressive Top 5 dunks. The future Youth Olympian commented, "We played really well on our first day. We had two good wins - and it was our first time playing together so we are looking forward to tomorrow."

New Zealand secured first place in Pool C with Sri Lanka in the 2nd place position. Meanwhile, Pool A of Japan, China, and Malaysia was heavily contested with each team suffering a loss. However, Japan and China will move on to the quarter-finals on Sunday.