Can Princeton become the 1st US team to win a FIBA 3x3 World Tour Masters in 2 years? 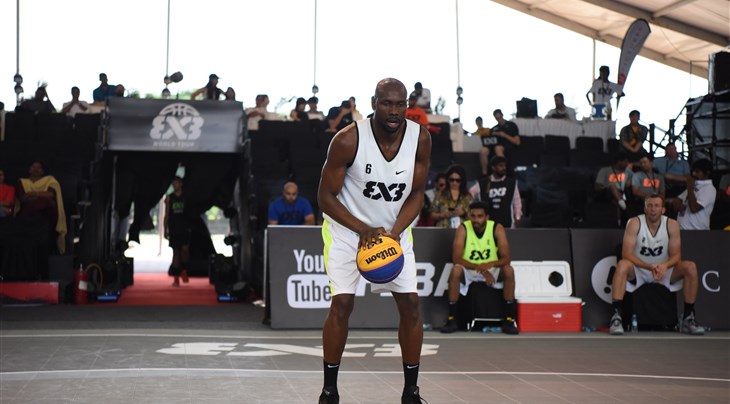 Princeton were one of only 2 teams to win both pool games before the limit. While their 22-10 success against Hyderabad (IND) was expected, their 22-14 domination of the number 3 team in the world (Piran (SLO)) wasn't.

The sniper Craig Moore led all scorers on his team with 14 points. Former NBA player Robbie Hummel added 12 while Zahir Carrington contributed 11 points and a long list of highlights.

But for this, Princeton will need to defeat the other team who won both games before the limit, Novi Sad Al Wahda (SRB). The number 1 team in the world stretched their World Tour winning streak to 24 after defeating both Delhi 3BL (IND) and Gdansk Energa (POL).

Liman Tesla Voda (SRB) and Riga Ghetto (LAT) were the other 2 teams who finished with a perfect record on Day 1 though both of them were sent to overtime, against Gagarin (RUS) and Belgrade (SRB).