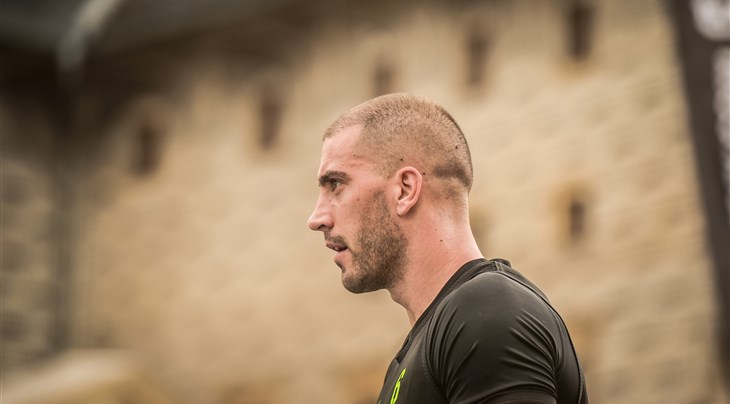 The number one 3x3 player in the world, who was also named MVP of the 2018 regular season, won his third FIBA 3x3 World Tour title this year after finishing the season undefeated.

The 6ft 3in (1.91m) crossover specialist wins his second Most Spectacular Player Award after the one he won in 2016 and succeeds to Terrence Romeo (Manila West, PHI) and Michael Linklater, who won the award in 2015 and 2017 respectively.