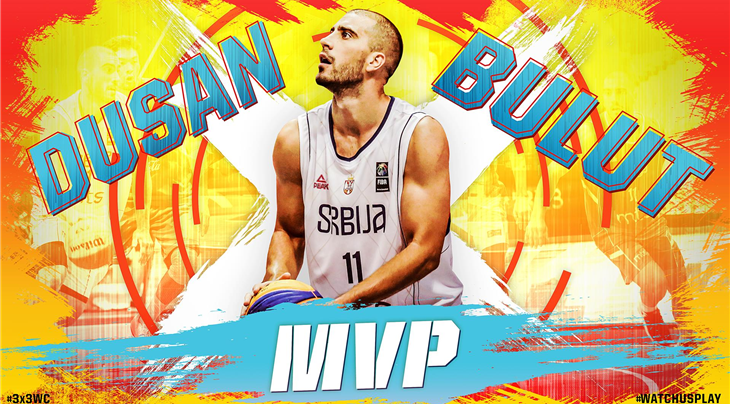 The man called "Bullutproof" was named MVP after he led Serbia to their third straight 3x3 World Cup title and fourth overall. Bulut scored 7 points in the Final, where they beat the Netherlands in a rematch of last year's Final, 16-13.

Jobse remained one of the top 3x3 players in the world, leading the Netherlands to another silver medal finish, while Hicks was a force to be reckoned with for fourth-placers Poland.