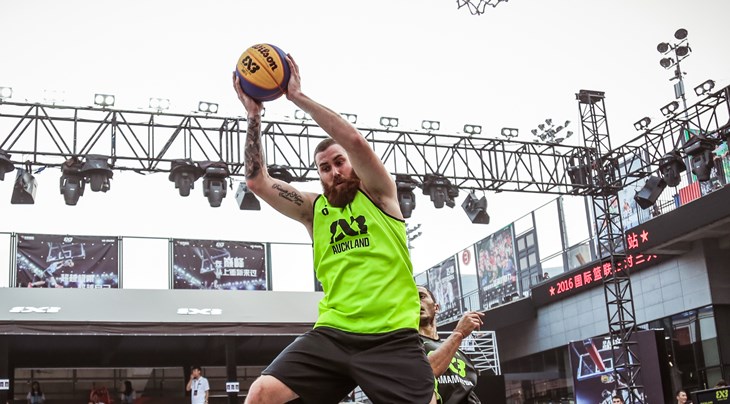 It was a fitting finish for Team Auckland, who lost last year's final by the same margin.

Allan, Bailey Nowell and Easthope will make their World Tour debut in Utsunomiya on July 28-29 while lefty sharpshooter Noyer will make his third appearance.

"The competitions are getting way better which is awesome," Noyer explained. "Every event has been really good. It’s great."

The 3x3 Quest Tour traveled all around New Zealand for 9 stops and the final at the Cloud and reflected the country's commitment to 3x3.

"The 3x3 brand of basketball has been added to the Olympic schedule for 2020 and we want New Zealand to be there," Basketball New Zealand’s Chief Executive, Iain Potter said. "It requires a big commitment from us to build the 3x3 game here and ensure we are meeting FIBA’s expectations to develop the game and provide opportunities for Kiwis to represent the country at the highest level."

"[Besides] the final of the 3x3 Quest Tour [...], we’ve paved the beginnings of a high-performance pathway for the elite 3x3 talent that will come out of tournaments like the 3x3 Secondary Schools nationals. We believe there might be some future Olympians on show next week in Tauranga."

This event will cater for 105 teams from 47 secondary schools, an increase of 66% in participation from 2017.