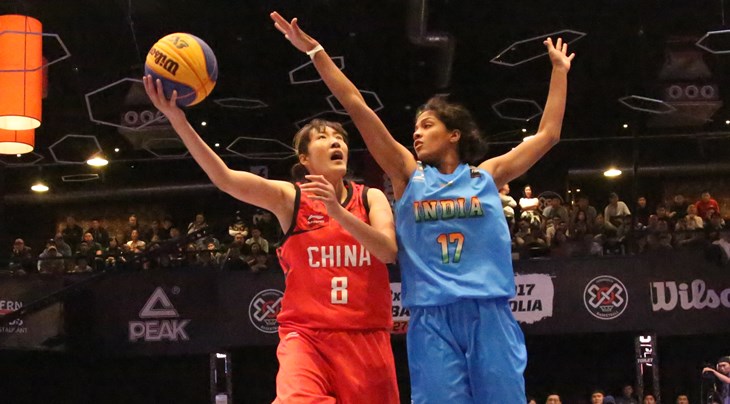 The Chinese, who had 48 points in the 5 games she played, led China to the bronze medal and was included in the women's team of the tournament thanks to her performance during the whole tournament. The semi-final against Australia was Wang's biggest scoring game with 15 points including seven 2-pointers.  Second in the charts was Kazakhstan's Anton Kotenko. The 33-year-old guided his team to the semi-finals and the bronze-medal game, when he could do nothing to stop the Australian team. Tied with him was the MVP of the women's tournament, Isabella Bourne (Australia).