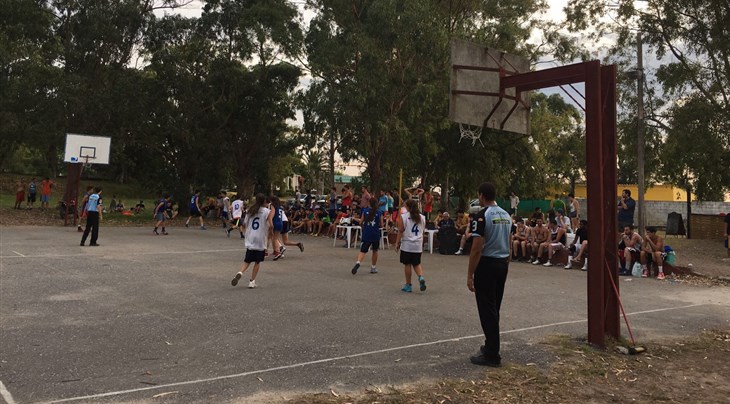 Just 5 teams among 600 who competed during the season, which stretched over 11 months and more than 11,000 km.

Since the launch back in October 2012, no less than 6,291 players have competed in the Tour Nacional 3x3.

Not only did the Tour help promote 3x3 all over the country, it also propelled Uruguay to the Top 30 of the FIBA 3x3 Federation Ranking and earned the national teams a qualification to multiple FIBA 3x3 World Cups and the Youth Olympic Games.

After 5 years developing the game, Uruguay have demonstrated that success is possible for everybody in 3x3, with dedication and patience.

In 2016, Uruguay's men reached the quarter-finals of both World Cups (U18 and senior).