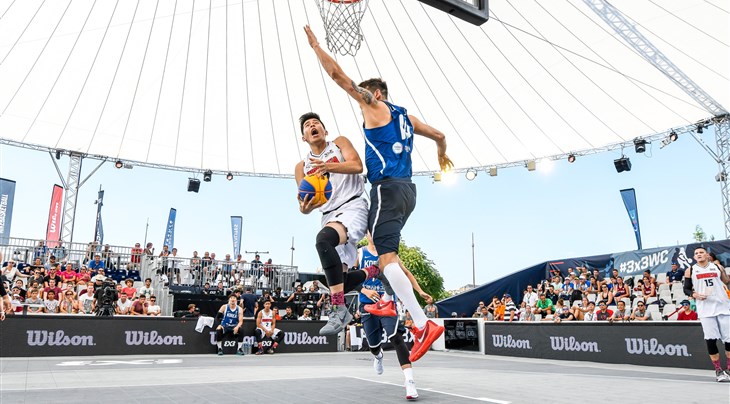 Mongolia will host the second edition of the most important 3x3 competition for national teams in Asia and - for the first time - Oceania. The inaugural edition was held in Doha, Qatar on May 15-16 2013.

This will mark the first time ever Mongolia hosts a FIBA 3x3 official event.

"We are proud and honored to bring the FIBA 3x3 Asia Cup 2017 to Mongolia," event promoter and member of Mongolian National Olympic Committee Myagmarjav Luvsandash said.

"Mongolia is a land of basketball and 3x3 has been promoted locally by the youth over the past decade.

"The game has exploded in the last couple of years with Mongolian teams shining at international events. We hope that hosting this event will create a path for Mongolia to become the top national 3x3 team in Asia in the next few years."

Team Ulaanbaatar indeed became the first-ever Mongolian team to qualify for the 3x3 professional circuit known as the FIBA 3x3 World Tour. They will participate in the Utsunomiya Masters on July 29-30.

"This will be a great opportunity for the best teams in the region to start preparing for the goal to play 3x3 at the Tokyo 2020 Olympics."

The event will be held in the state of the art Crocus Event Hall.

The main draw of the FIBA 3x3 Asia Cup 2017 will be played with 12 women's and 12 men's teams. In case more than 12 teams register in a category, a qualifying draw will be organized in the morning of Day 1.

The event was originally planned to take place in Shenzhen, China.