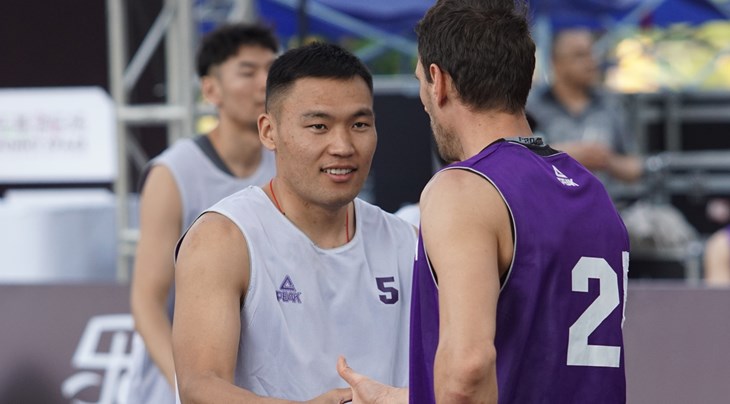 ULAANBAATAR (3x3 Challenger) - 5 Mongolian teams will look to build on the success of Team Ulaanbaatar Garuda as they welcome 5 international teams ranked in the Top 15 in the FIBA 3x3 Team Ranking and other up-and-coming 3x3 squads at the Ulaanbaatar 3x3 Challenger in Mongolia on June 3-4.

Arkhangai, Khovd, South Gobi, Sukhbaatar and Ulaanbaatar Garuda (and all 16 participating teams) will be eyeing the 20,000 USD in prize money and the 2 tickets for the FIBA 3x3 World Tour Utsunomiya Masters.

The top 2 teams in the world and eternal rivals Novi Sad Al Wahda (UAE, 1) and Ljubljana (SLO, 2) will both compete in the Mongolian capital.

Both Ljubljana and Ulaanbaatar Garuda have already clinched their ticket to the Utsunomiya Masters, meaning that if the teams reach the final of the Ulaanbaatar Challenger, the team ranked third and fourth will fly to Japan on July 29-30.