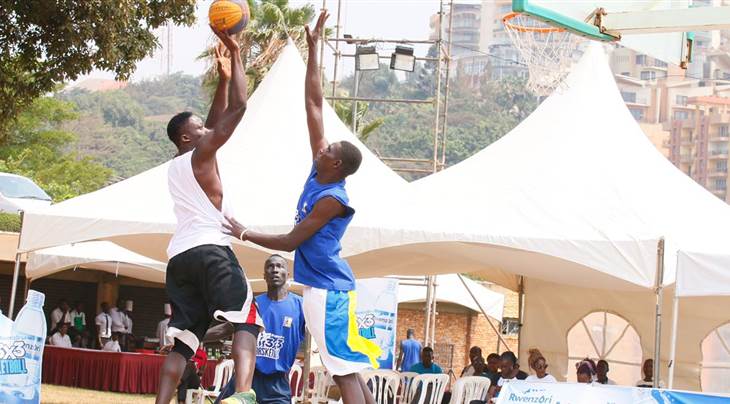 The Kenyan-born tactician has included reliable guard Fayed Baale and Joseph Dramaza who will bring speed, agility and skill into the Ugandan setup as they make their debut at the world event.

The excited youngsters are ready to get to work and will tip off a three-day training camp at Mengo Secondary School in the Ugandan capital on Saturday 29 April.

Speaking to FIBA.com in an exclusive interview, Nyambogo said, "We are going to commence this training session with skill development, we shall look at fundamentals of the game and share with them the upcoming program."

Uganda will compete at the FIBA U16 African Zone 5 qualifiers set for 1-4 June in the Kenyan coastal town of Mombasa and according to Nyambogo, this will be an ideal moment to test his youthful squad.

"We shall be able to assess them after Mombasa and most likely the team that will make it to Kenya will be the one that will represent Uganda in China. However, if we see someone that can add something to the team after Mombasa, we shall make the decision to include him," he added.

After regional qualifiers, the final four-man roster will then enter a two-week intensive training camp before heading to China for the historic moment that will see a Ugandan men's team featuring at a FIBA sanctioned World Cup event for the very first time.