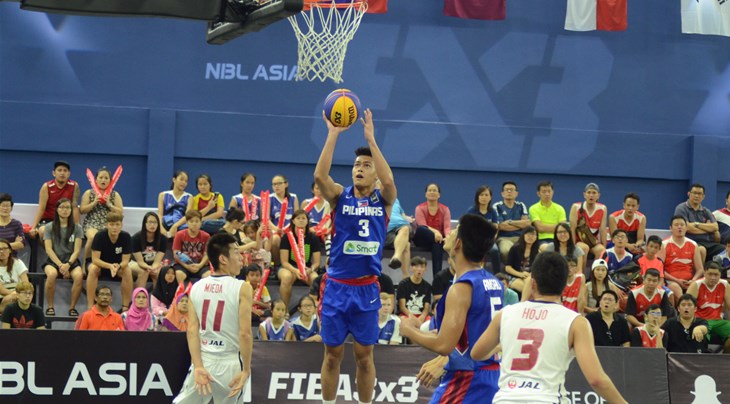 Let's start with something big at number 1: Qatar’s frontcourt! We feel sorry for the other 15 teams but the twin towers Seydou Ndoye and Al Hadji Bobo Magassa are back this year. Qatar are the reigning U18 Asia and U18 World champions so yes, watch their game if you want a preview of the Top 10.

Speaking of champs, at number 2, Japan’s women are back in Malaysia to defend their title. They may be 1 or 2 feet shorter than the Seydou - Al Hadji one-two punch but what they lack in height, they have in heart. They played the best defense men and women combined last year but they’re also starting from scratch again with 4 new players.

At 3, if you say 3x3, there must be a Philippines team around the corner. Rhayyan Amsali was just a kid last year and this time he’ll be one of the leaders of a team, that won gold and silver in the last 2 editions of the competition. Whatever happens, we'll be watching, trying to find that new Kobe Paras!

Number 4, the Malaysian hosts! Men, women, both of them won bronze last year, with the big crowd getting into it. Last year’s MVP Yee Tong Heng will be missed but word on the street is the new teams will set the Gem-In Shopping Mall on fire.

And at 5, the event’s just got a whole lot bigger!!! 20 teams last year, 32 this year! Indonesia and Vietnam are back. This time, China, India, Lebanon, Chinese Taipei sent their teams. If you want to watch the future of Asian 3x3 basketball, this weekend is the time.