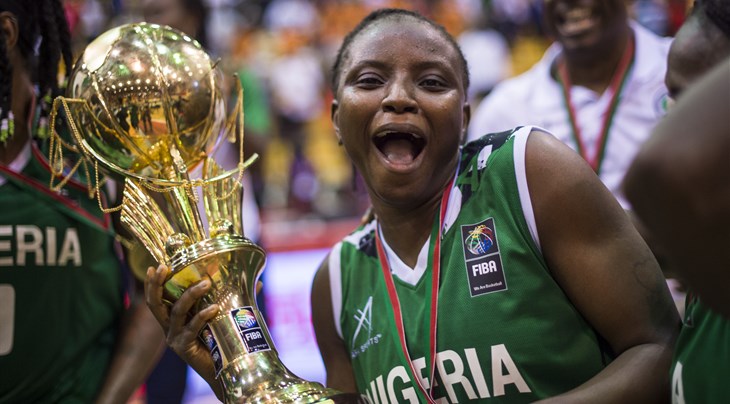 At number 1 is quite simply the fact of having the tournament happening in Africa, on such a huge platform. There is no doubt this is going to open a new lease of life for the women.

Number 2 reason is the fact that Egypt women have been on the World stage and brings a bragging experience to this championship. In fact, they are rated the best in Africa and are even tipped to win this first edition but that would depend on how the other teams approach the game. The number 3 reason is that many who follow the FIBA Women's AfroBasket 2017 in Mali will have a chance to watch Nigerian guard Nkechi Akashili in action. She has been a regular player on the African continent for her club and country and looks set to add the 3x3 to her long list of resume which culminated with the winning of FIBA Women's AfroBasket this year over the highly favored Senegal.

The number 4, is the fact that this event, host Togo won the FIBA Africa Zone 3 qualifiers hosted by neighbors Benin Republic in Cotonou. That win gives them an added advantage that they stand a good chance of performing well.

The number 5, is that Mali is here in Lome with two players with FIBA Women's AfroBasket experience. First is Nassira Traore who featured at the 2008 Summer Olympics, and is determined to make a difference after a desappointing Third-Place finish at this summer's FIBA Women's AfroBasket on home soil. The other Malian is Djeneba N’Diaye -  who was named FIBA Africa Women's Championship 2014 MVP - has shown great improvement in her game. She last played for Mali at FIBA Women's AfroBasket two years ago in Yaounde, Cameroon.