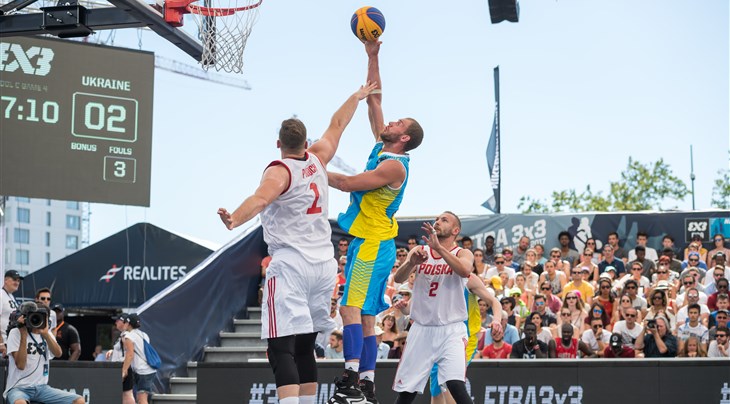 Timofeyenko led Ukraine to a 2-0 record on Day 2 with 17 points in the games against Sri Lanka and Poland. Qatar's Saad ranked second in the list after finishing the day with 16 points and 2 wins. In third position, Kavgic (Slovenia), Kobus (Poland) and Philippines' star Kobe Paras finished with 15 points.

In the women's competition, Marcella Filippi with 16 points, was the top scorer of Day 2 and helped Italy to secure 2 wins in their first appearance in the 2017 edition.  Russia's Leshkovtseva was second highest scorer with 14 and Hungary's Bozóki scored 13 to round out the Top 3.