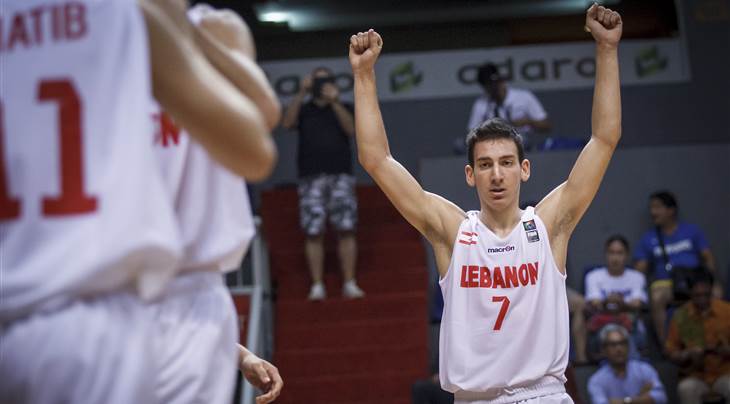 Rising star Karim Zeinoun and team-mates Salim Alaaeddine and Nady Hachem shined for Lebanon in basketball at the 2016 FIBA Asia U18 Championship (4th). After winning the FLB 3x3 U18 Championships in Beirut on 22 April, they will have a chance to bring Lebanon their first-ever medal at the 3x3 U18 Asia Cup.

In the women's category, Dima and Karma Chahine, Ornella Zaatar and Tala Zein will get their first chance to represent the country after recording a perfect 5-0 record in Beirut. In Indonesia, Indonesian women's basketball future stars Michelle Kurniawan and Lea Kahol teamed up with Cintiana Oktaviane and Valencia Pramono to win the Under Armour 3x3 SEA U18 Basketball Tournament. In the men's category, Team Goosebumps won a thrilling 8-7 final. Yesaya Saudale and Ronald Firdaus Puadawe are certainly not new to 3x3 after winning the Loop 3x3 Competition National Championship last year. They will be joined by Patrick Agung and Fajar Kartiko. Under Amour organised U18 events in 3 others participating countries: Malaysia, the Philippines and Singapore.