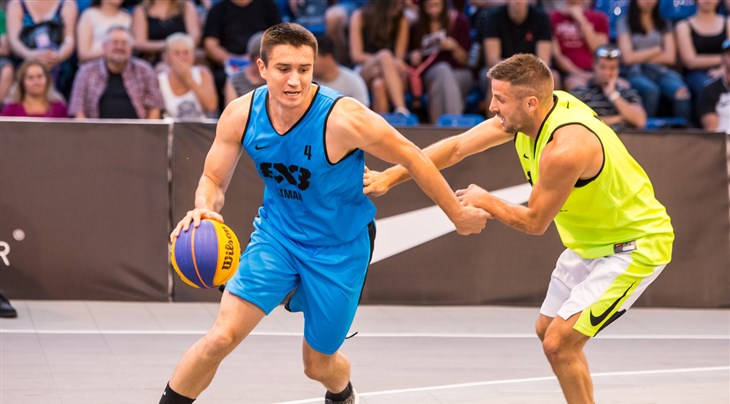 The 28-year-old started things off with a 10-point explosion against his Serbian countrymen from Belgrade and caught fire from the outside in a nail-biter (21-19) against Amsterdam PM Inox - his 8 points all came from behind the arc.

He also nearly set the crowd on fire after one of the meanest ankle-breaker you'll ever see... but did not convert the ensuing two-pointer.