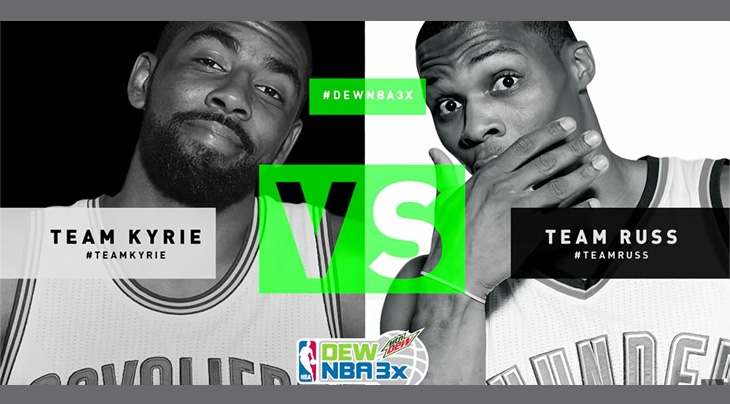 NEW ORLEANS (3x3) – Three Olympic gold medallists and some of the best 3x3 players in the world will join forces for a 3x3 exhibition game during the NBA All Star Weekend in New Orleans on 17-19 February.

Ten of the best 3x3 players in the US, who competed in the DewNBA3X Tour in 2016 – including all 4 members of Team NBA NY Harlem who played at the FIBA 3x3 All Stars - were selected to appear on a TV show.

They will compete for a spot on the two teams who will play a 3x3 exhibition game on Thursday 16 February (televised on Saturday 18 February).