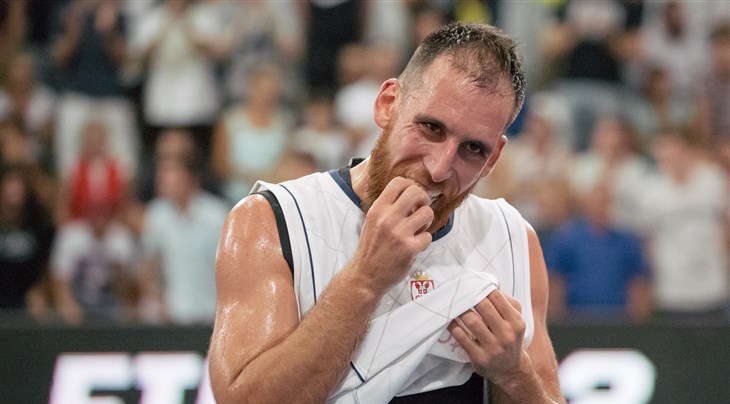 With 'Sub Zero' out, Serbia will miss their top defender and a core member of the team that won the FIBA 3x3 World Cup 3 times in 4 editions.

Big man Danilo Mijatovic (6ft 8in, 2.05m) will replace the number three 3x3 player in the world in the Netherlands.

While the announcement is a tough blow for Serbia and 3x3 fans in general, this might make the men's tournament a little more undecided.

Since they lost the final of the FIBA 3x3 Europe Cup 2016 against Slovenia, Serbia have won 19 consecutive games in national team competitions.

While it is not yet determined how long the injury will keep him off the 3x3 court, Zdero was already ruled out for the first stage of the FIBA 3x3 professional season - the FIBA 3x3 World Tour Saskatoon Masters - which will be held in Canada on July 15-16.