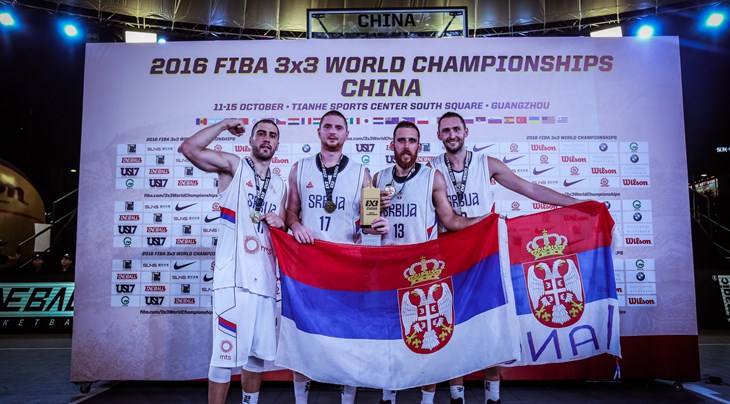 In probably the easiest decision for any of the participating federations, Serbia called up the team that won gold, silver and gold again in the three previous editions of the FIBA 3x3 World Cup (2012 where Majstorovic did not play, 2014 and 2016).

The team known as Novi Sad Al Wahda on the 3x3 professional tour is also ranked number one in the world in the FIBA 3x3 Team Ranking.

At the FIBA 3x3 World Cup 2017, Serbia will feature in a very competitive Pool A with 2015 European Games winners Russia, Andorra, Egypt and a talented Puerto Rican team.