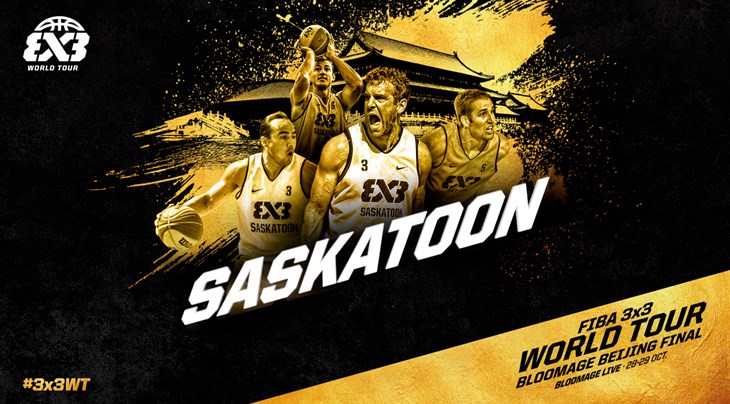 Notes
- Lieffers and Linklater played together at the University of Saskatchewan and won the college title in Canada in 2009-2010.
- Linklater is a proud member of the Nehiyaw (Cree) First Nation community and was named MVP of the Lausanne Masters 2016.
- To this day Steve Sir still leads the NCAA (US college) in 3 point percentage (he won the Lausanne Masters shoot-out contest this year) and did the NBA summer league with the Milwaukee Bucks in 2016.