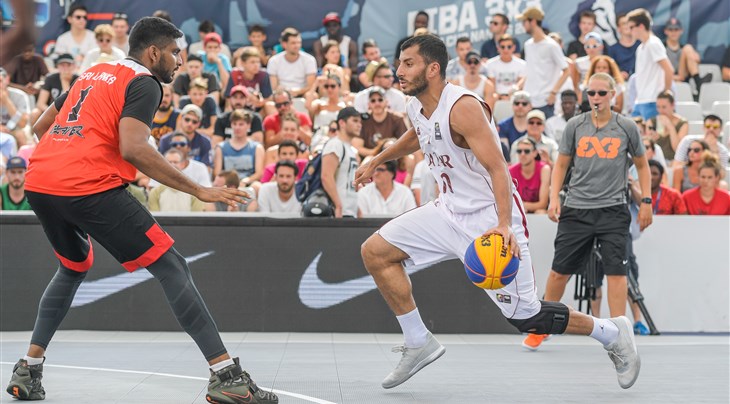 Saad finished the pool phase as the 5th top scorer of the event. Day 4's other top scorers were Ukraine's Sasha Kobets and Stanislav Timofeyenko with 28 points and 2 wins.  The Serbian pair of Dusan Bulut and Dejan Majstorovic still tops the scoring charts with 34 points after four days of competition.

In the women's category, Bettina Bozoki topped the scoring charts with 31 points at the end of the pool phase. The Hungarian star led her team to the quarter-finals after only losing one game during the pool phase against Russia in the opening day. Russia's Anna Leshkovtseva finished second with 29 points while Ganna Zarytska (Ukraine) now ranks third overall with 27 points.