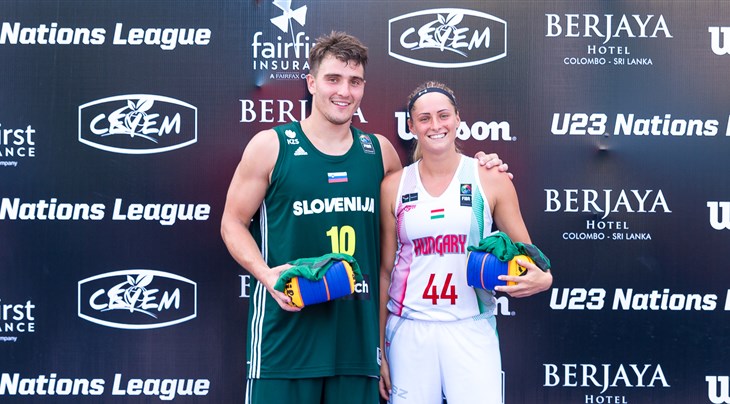 Over the course of the 5-stop tournament, the 23-year-old Rotar was the overall top scorer with 130 points in 20 games. The Slovenian rising star was key in Slovenia's unbelievable perfect record (20-0 overall).

Second in scoring was his teammate, Dejan Trnjak who notched 126 points across 20 games while 3rd was Lukas Bukovjan (Czech Republic) with 125 points in 17 games.

On the women's side, Böröndy was instrumental in Hungary's 1st place finish. She was the 2nd overall top scorer with 116 points in 19 games.