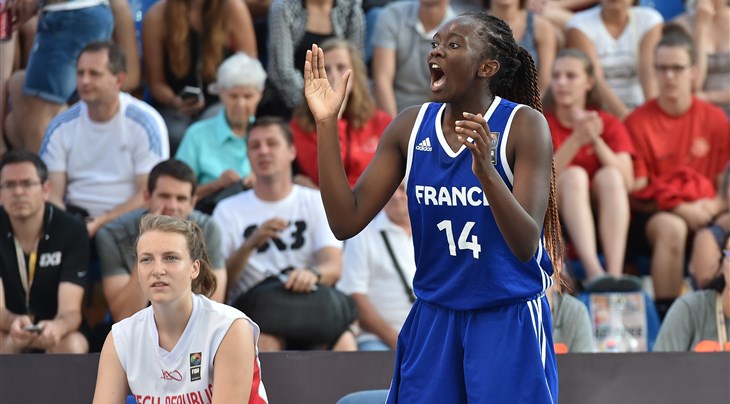 'Les Bleuettes' impressed in the pool phase after two convincing wins against Israel and Estonia, in which they conceded just 6 points combined. They will face neighbors Belgium tomorrow in the quarter-finals.

Hungary's men and women are automatically qualified as hosts. If they are one of the best 5 teams (in men) or 6 teams (in women), then the next best team in the final standings qualify for the U18 Europe Cup, which will be held in Debrecen, Hungary on September 1-3 2017.