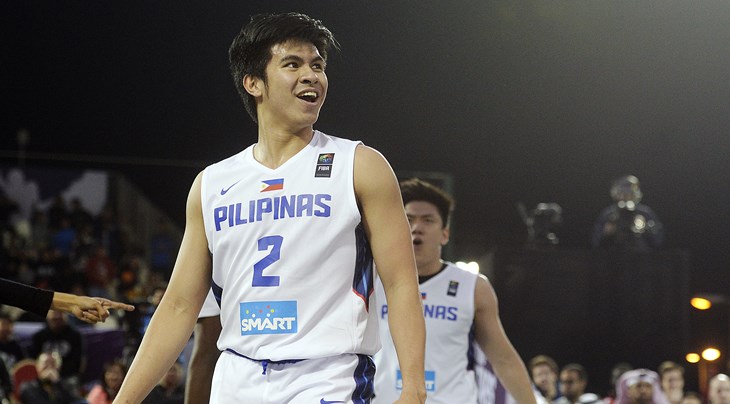 The Philippines stole the headlines by naming a young talented team for the FIBA 3x3 World Cup 2017.

For their first appearance at the event last year, the Philippines finished 9th overall.

Ironically the youngest player on the roster will come with the largest 3x3 experience. 19-year-old Kobe Paras is no stranger to 3x3, having played in 2 FIBA 3x3 U18 World Cups (in 2013 and 2015) and won 2 gold medals there in the Dunk Contest.

Kiefer Ravena and Jeron Teng (both 23) already represented Philippines in an exhibition game at the FIBA 3x3 All Stars in 2015.

Ravena, Teng and Raymar Jose (24) all had a very successful career in the country. Paras – the son of a Filipino basketball legend turned actor – left the Philippines after high school and now plays college basketball in the US.

The Philippines are seeded in a loaded Pool B with the last 2 FIBA 3x3 European champions (Romania [2014] and Slovenia [2016]), not to mention the French hosts and El Salvador.