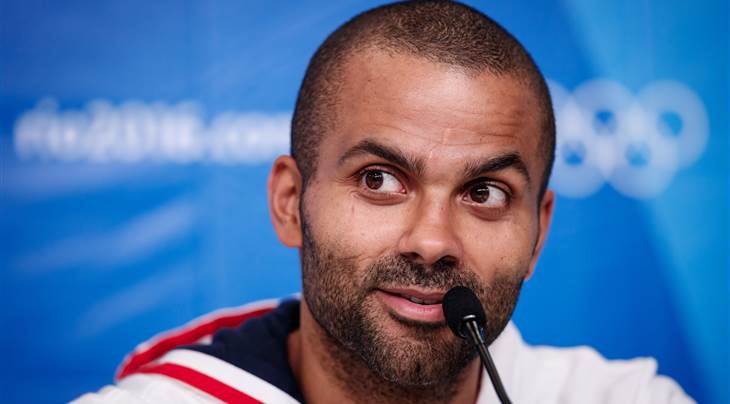 The 2013 FIBA EuroBasket winner had already agreed to be an ambassador for 'The Bridge', a project celebrating the centenary of the 1917 landing by 2 million American soldiers to take part in the First World War and as a result of this, the arrival of American culture in France and Europe.

The FIBA 3x3 World Cup 2017 is one of three main projects included in 'The Bridge', besides a unique and historic transatlantic race and an international jazz festival.

"My commitment to the project is first and foremost motivated by my two cultures," the son of a professional US basketball player said. "I think it's an amazing adventure."

The San Antonio Spurs star said he would be in Nantes after the end of the NBA season to watch the final day of competition on 21 June.

"I don’t forget where I come from," the 34-year-old added. "France is my country and basketball is my sport."