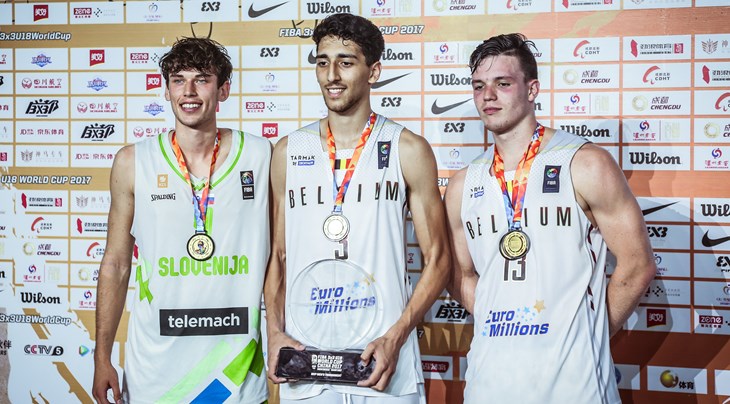 The 6ft 5in (1.96m) playmaker scored 38 points overall and led Belgium to a historic gold medal.

Peeters, who provided some highlights over the rim, was 4th in scoring at the event with 35 points.