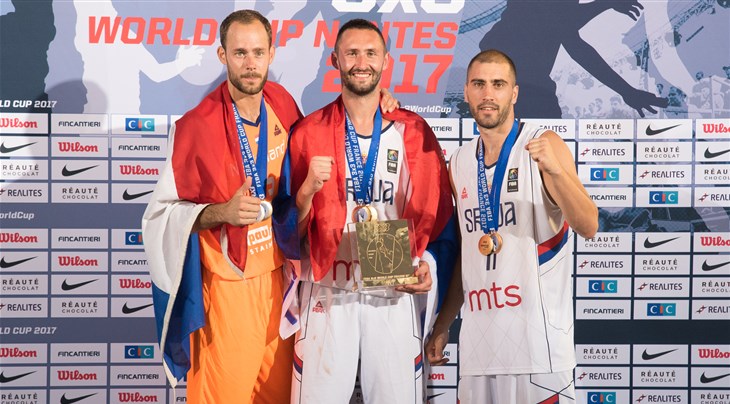 The 29-year-old Majstorovic was named MVP after leading Serbia to victory and leading all scorers in Nantes with 60 points. His team-mate Bulut trailed 'The Maestro' with 47 points.

Jobse was instrumental in the Netherlands' run all the way to the final and finished 4th overall in scoring.