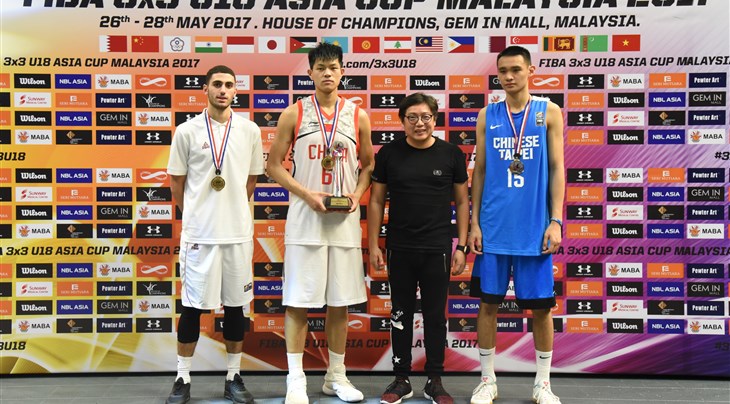 The 17-year-old Hoanan Li led China all the way to gold in Malaysia. He was the top scorer with 9 points in the final against Chinese Taipei and finished 5th overall in scoring with 33 points.

At 6ft 6in (1.97m), Li showed a lot of versatility inside and out of the paint and showed great instincts on the defensive end.