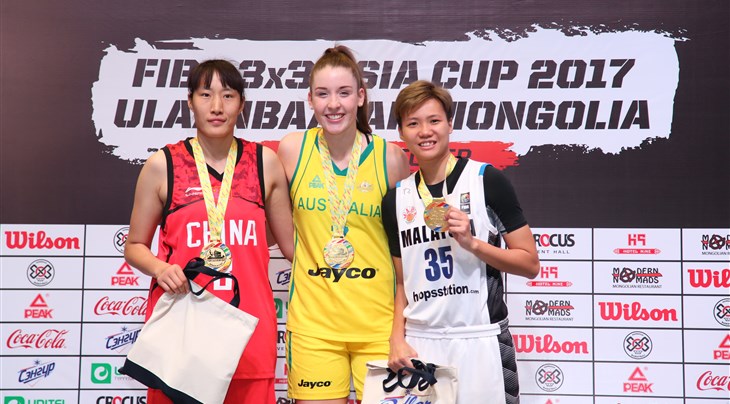 The 16-year-old finished second in scoring with 35 points and guided Australia to the Asia Cup title in their first appearance at the event.

Malaysia's Fook Ye Yap was third in scoring and led Malaysia all the way to the final, where they could not defeat the strong Australian team. It's the second silver medal that Malaysia won this year after finishing second at the U18 Asia Cup too.

China's Jinxiang Wang was the top scorer of the event with 48 points. China won the bronze medal after defeating India in the medal game.